The store will not work correctly in the case when cookies are disabled.
Active CMS Builder

Apple to Launch Folding iPhone in 2023 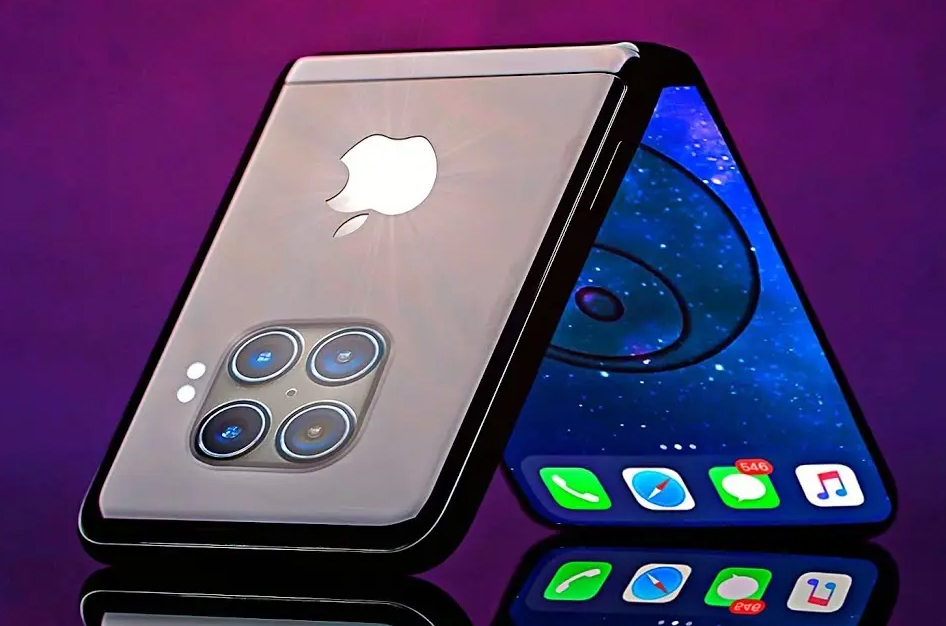 Apple to Launch Folding iPhone in 2023

In the recent few months, we are hearing rumours about Apple to launch a folding iPhone for their users around the globe. According to the analyst with a strong track record, Ming-Chi Kuo is saying that Apple is going to launch a folding iPhone in 2023. It is expected that the phone will be featuring a 7.5 to 8.0 inches screen. According to the previously heard rumours, the screen is expected to be closer to the recently launched iPhone 12 Pro Max.

According to several reports regarding the Apple prototyping a folding iPhone, Ming-Chi Kuo said that the official product is not launched yet, but expected to be launched in the year 2023. Meanwhile, Apple’s toughest competitors like Samsung, Royole and Motorola have already released multiple folding phones for their valued customers. However, all these foldable model mobile phones launched by Apple’s competitors are quite expensive and have come with early implementations of the tech.

According to the expert analyst Ming-Chi Kuo, the screen of the upcoming expected foldable iPhone will be iPad Mini-sized when folded out. It is expected that Apple will be going for its competitor’s recently launched Samsung Galaxy Fold approach, which folds out into a small tablet rather than the Z flip or Motorola Razor approach of having a compact size folding smartphone. It surely is a bummer for me, but it seems like smartphone manufacturers are seeming to like the folding phablet approach in the upcoming days of the upgrade in the mobile phone industry. It is unclear till now who would be making those foldable displays for smartphones. There are also rumours being heard that Apple is working with both Samsung and LG to launch its foldable iPhone in 2023.

According to the rumours of a prototype and hearing this news of Apple is working on a folding iPhone from the expert analyst known as Ming-Chi Kuo, it certainly is not something to wait around for just yet by Apple smartphone fans. Ming’s launch date of Apple launching the folding iPhone in the year 2023 is completely depending on when Apple be able to figure out a way for “key technology and mass production issues”. As we have seen in the previous few years that folding phones can be hard to get right. If one of the leading names in the mobile phone industry Apple can do it, though it could be in the position to do what it does best, simply adopt the technology after other smartphone manufacturers can figure out the pitfalls and bugs, and finally release a product that seems polished in comparison.

Cable & Devices is one of the topmost leading IT service and solution provider to both public and business sector companies. We are offering our services across the UK and have an online presence for our customers in the UAE and the USA region.